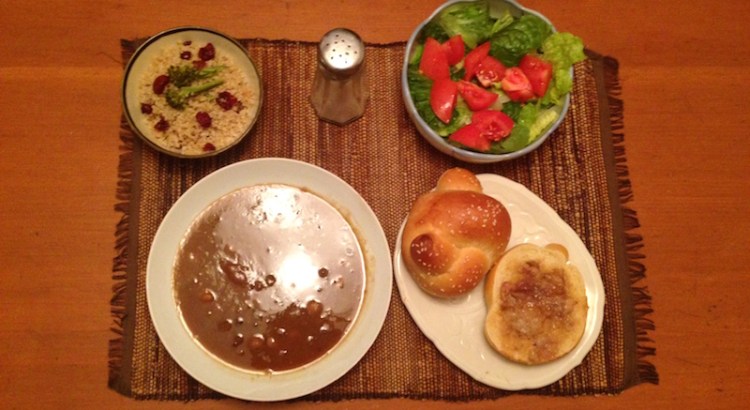 (Alert: not for vegetarians) This morning while I was playing tennis at the University of B.C., my crock pot was bubbling away, slowly cooking a favourite winter comfort food: 18-bean soup with organic beef bones.

What’s most comforting is not the beans but the bones – the marrow, to be exact. My mom made soups with beef bones and we all prized the marrow, the fatty, jello-like stuff in the core of the bones that we called “mock”. Just like those days, for my Shabbat dinner tonight I scooped out the marrow, spread it on bread and added salt. Delicious.

Today while preparing this post, I googled bone marrow and was surprised to find there may be health benefits. A University of Michigan-led study shows that the fat tissue in bone marrow is a significant source of the hormone adiponectin, which helps maintain insulin sensitivity, break down fat, and has been linked to decreased risk of cardiovascular disease, diabetes, and obesity-associated cancers.

What a bonus. But that’s not what attracts me to my comfort foods. One other has the same key ingredient as bone marrow – fat. For several years, when a close family member came to the end of a visit and I saw her off at the airport, I went straight to the Yaohan Centre in Richmond for a serving of Chinese barbecued duck. Very soothing. There are Chinese meat shops in my Vancouver Cohousing neighbourhood, so I can see more duck in my future.

Other fowl comfort foods include chicken soup with matza balls, and the very salty roast chickens from Safeway.

As a carboholic, I also find comfort in bread, to the point that I never buy loaves of bread, except when there’s company for Shabbat. Leave me alone with a loaf, and it quickly disappears. Same with poppy seed squares, ice cream and peanut butter by the spoonful.

The Huffington Post lists the 25 best comfort foods. What are your most soothing foods? 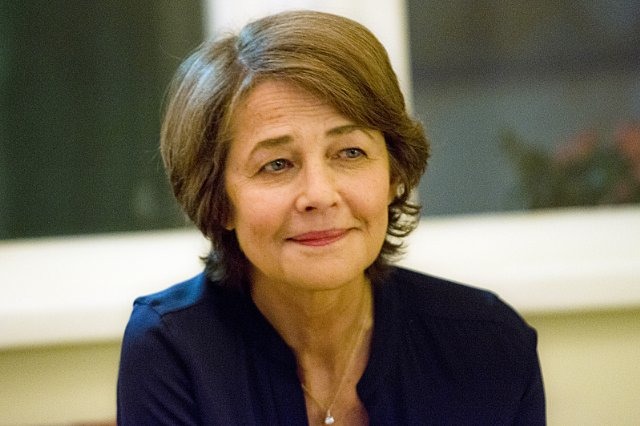 CLUB 69: Charlotte Rampling is so wrong

I’ve always had a thing for British actor Charlotte Rampling. But the fellow member of Club 69 (born Feb. 5, 1946) lost my admiration today. The Oscar nominee for best actress for “45 Years” said the campaign to boycott this year’s Academy Awards because the nominees are all white is “racist to white people.” She’s stuck in the social attitudes of a very different era. “One can never really know, but perhaps the black actors did not deserve to make the final list,” she said.