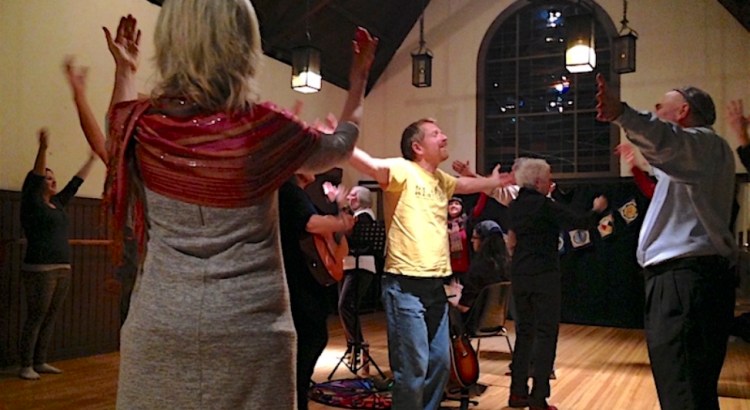 Fergus kept a steady beat on the drum as Jutta strummed her guitar and a dozen of us sang and whirled around the room. Sometimes we held hands moving in a circle, sometimes we circled around a partner offering blessings, and we chanted in Arabic, Sanskrit, Hebrew and English.

It’s an interspiritual practice called Dances of Universal Peace, introduced in the 1960s in California by Jewish-born Samuel L. Lewis  (1896-1971), who was recognized as both a Zen master and a Sufi master teacher. The Dances have since spread around the world.

Last night, the Dances were held in the former-church-now-studio next to Presentation House Theatre in North Vancouver, led by Jutta, Allaudin and Steve. The music, movements and high ceilings elevated our spirits.

Dance has been a thin thread in my life, occasionally woven into some of the decades. As a nerdy teen I danced in a Viennese waltz team at junior high, was part of a square dance team, and was known as “Spider” during the height of the Twist for the crazy way I moved my legs.

At 19 as a reporter for The Vancouver Sun, I sweated through a 27-hour dance marathon, from 9 p.m. on a Friday night until midnight Saturday. We were allowed five-minute bathroom breaks each hour, which I often used to phone in updates to my story to the newsroom.

A year later I met and fell in love with an American named Betsy on a kibbutz in Israel. While she studied contemporary dance at Simon Fraser University in Burnaby, I took a few of the classes. Men were scarce but I was no gift to the dance world. This past summer, Betsy and I had a sweet reunion in New York, where she is still a dancer, after not seeing each other for 40 years.

Over the years, I did some spiritual dancing called zhikr with a mystical school, the Arica Institute, and danced at parties and social events. More recently I have performed at sacred dance festivals with Ofira Roll in Vancouver and Courtenay, B.C. I enjoy going to Unity Dances at the Quaker Hall in Vancouver led by Amir O’Loughlin, a local Sufi teacher.

This afternoon, at the end of a Vancouver Cohousing community meeting digesting the latest construction delays, we danced and sang to the classic R&B/soul tune, “Ain’t No Mountain High Enough,” a hit for Marvin Gaye. 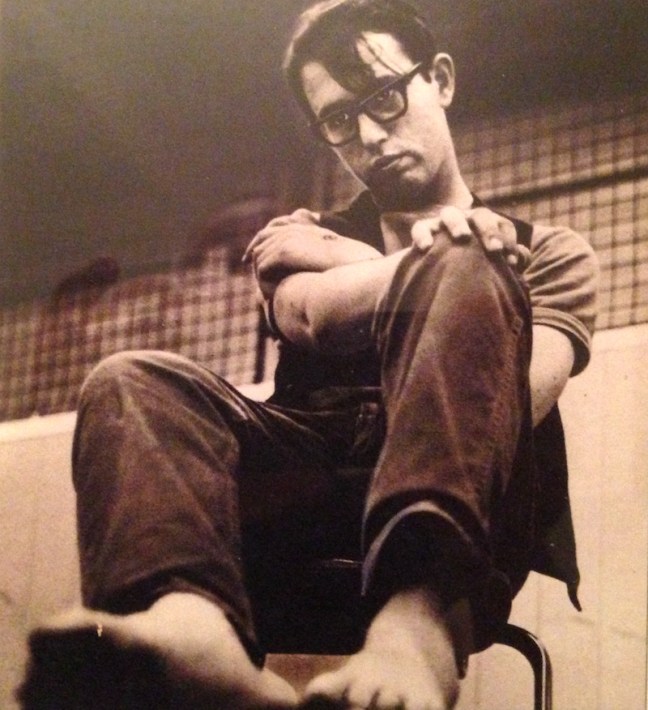 That’s me, Vancouver Sun reporter Lorne Mallin, a little worse for wear after a 27-hour dance marathon in 1966. 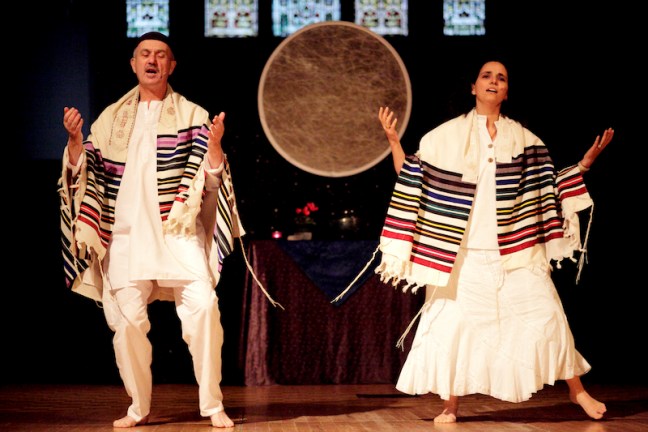 Performing with Ofira Roll at the 2011 Vancouver Interspiritual Dance Festival.