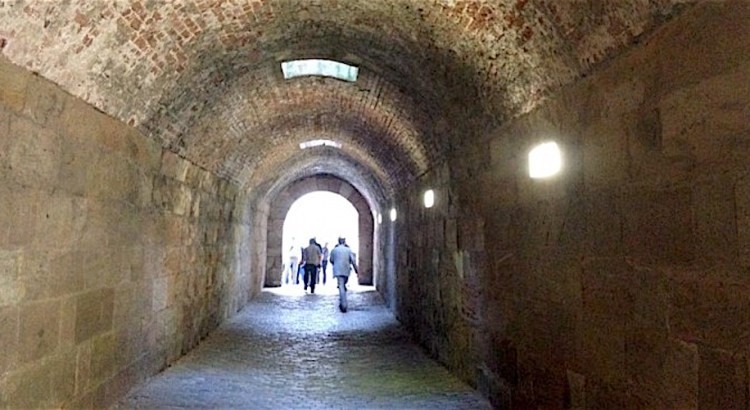 I just realized I missed an address this evening by a remarkable man of peace, Dr. Marc Gopin, who was speaking at the University of B.C.’s Vancouver School of Theology (VST) at a conference called “Encountering the Other”. As director of the Center for World Religions, Diplomacy and Conflict Resolution at George Mason University, he speaks widely and has trained thousands of people worldwide in and out of conflict zones in peacebuilding strategies for complex conflicts. 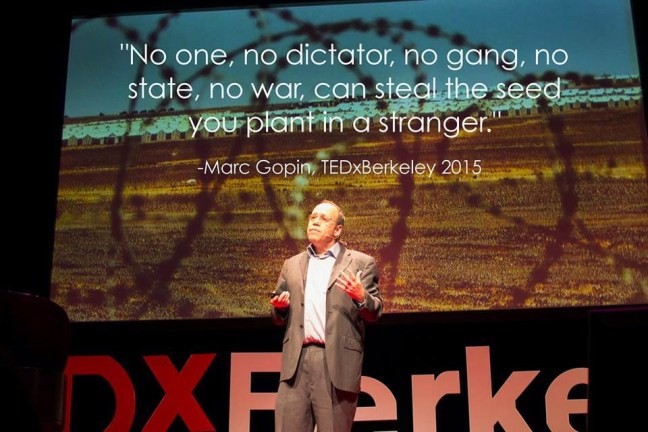 Yesterday, Gopin spoke at my synagogue, Or Shalom, about “Empathy with the stranger – why is it the most frequently repeated law in the Torah?” An ordained rabbi, he said the commandment to “love the stranger as yourself” appears more than 30 times in Torah, the Hebrew Bible. We are reminded not to forget that we were strangers in the land of Egypt. And he said you can’t really love the stranger until you love yourself.

The inter-religious studies conference at UBC is organized by my dear friend Rabbi Laura Duhan Kaplan, Or Shalom’s former rabbi and currently VST director of Inter-religious Studies and professor of Jewish Studies.

There is a free event tomorrow (Monday) evening in the Epiphany Chapel that I definitely will not miss. First at 7, is a Fossil-Free Faith Youth Panel, followed at 8:15 by a concert with Jewish world music band Sulam (which includes members of the Chanting & Chocolate band) plus Indian-Japanese fusion and Arabic music.