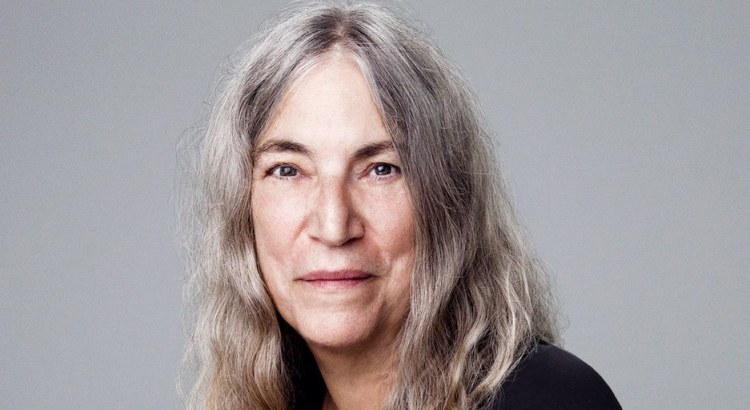 On Friday, insh’Allah, I’ll be turning 70. I recently learned that Patti Smith, the American singer-songwriter, poet, visual artist and activist who performed at the Nobel Prize ceremony for Bob Dylan, was born on the very same day in 1946.

But it seems like every day, the news reports the death of someone who hasn’t made it this far. Carrie Fisher has just died at 60, an icon for her role as Princess Leia in the Star Wars movies. David Bowie and Alan Thicke came close at 69, but George Michael was only 53.

Not so well-known was David J. Steiner, a Chicago documentary filmmaker, who was killed Monday at 51 in a mini-bus crash on his way to a Hanukkah celebration in the Ugandan village where I used to live.

Some significant Canadians died this year after living into their 80s, such as Leonard Cohen at 82 and “Mr. Hockey” Gordie Howe at 88.

Approaching a milestone and contemplating mortality makes me think of my own father, Hyman, who made it to 85, while my mother, Molly, died at only 50.

I am determined to stay as healthy as I can, to be grateful for every breath I’m given and be an active zaida – Yiddish for grandfather – come this spring. I can hardly wait for this precious and exciting stage of life.