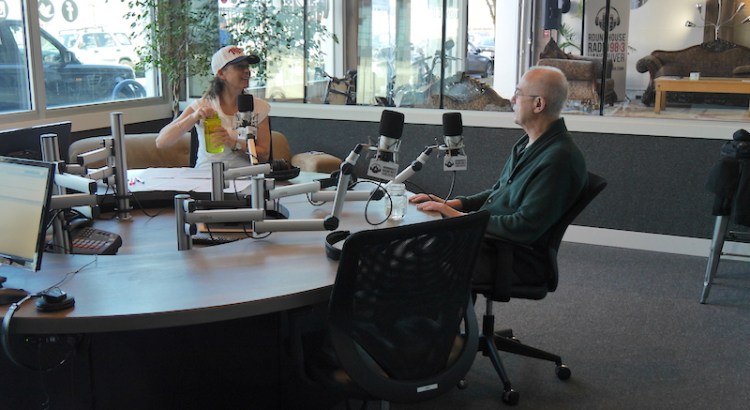 When I arrived home from being on Roundhouse Radio, Taryn said there was a surprise by my front door. I was delighted to find a package of seeds for growing gai lan, one of my favourite Asian greens. It’s one more example of  loving kindness in my Vancouver Cohousing community, something I talked a lot about when I was interviewed on the Janice & Cory show (weekdays, 3-6 p.m. on 98.3).

After a lifetime in journalism, it’s always strange not to be the one asking the questions. I’ve often found mistakes in stories written or broadcast about something I’m involved in. But an on-air interview offers the opportunity to really tell your own story.

Co-hosts Janice Ungaro and Cory Ashworth were warm, enthusiastic and genuinely interested in knowing more about cohousing. The first question was whether “cohousing” was just a 2016 name for “co-op”. While both embrace a more collaborative lifestyle than the mainstream,  an essential difference is that co-ops in B.C. are generally rentals, while people in cohousing have strata title to their own homes clustered around common areas.

I described the loving connections and sharing, and how we’ve made all our decisions by 100 percent consensus. Cory said I was blowing their minds and basically wondered what planet I was from. I did make it clear when asked that we are not a cult, just people who want to know our neighbours better in a close-knit community.

I’m loyal to CBC Radio 1 and the BBC World Service, but now I’ve added Roundhouse Radio to my go-to radio stations. Roundhouse launched last fall and describes itself as “a commercial station with a community focus, serving the needs of the people who live, work and play in the City of Vancouver. Focusing on intelligent conversations from a unique, hyper-local perspective, Roundhouse provides content important to the lives of everyone who is engaged with this city.”

Their hip studios are at 714 Alexander St. in Railtown, and every last Tuesday of the month there are free bicycle mini tune-ups outside their front door provided by Union Street Cycle. And if you register with the Vancouver Police Department’s “Project 529” bike recovery app, you can ride by and pick up the ID shield for your bike. 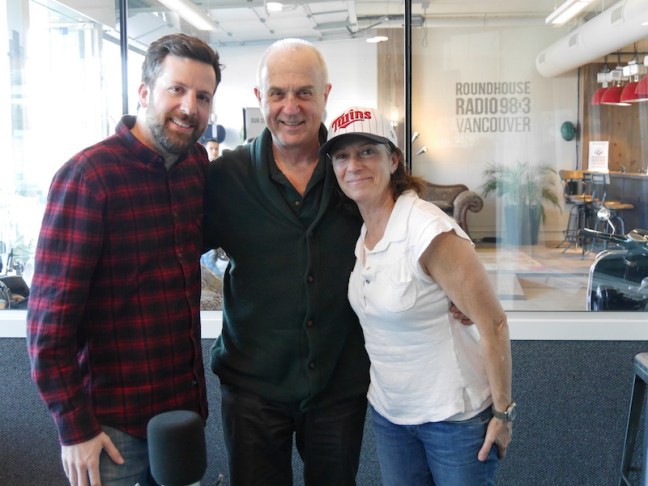 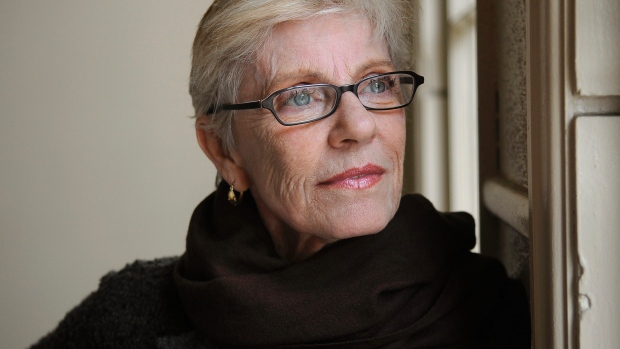 Oscar-winning actor Patty Duke has died at age 69. She was born Anna Marie Pearce in Queens, New York, on Dec. 14, 1946. As reported by Associated Press:

Duke’s agent, Mitchell Stubbs, says the actress died early Tuesday morning of sepsis from a ruptured intestine. She died in Coeur D’Alene, Idaho, according to Teri Weigel, the publicist for her son, actor Sean Astin.

Duke found early success playing the young Helen Keller in The Miracle Worker first on Broadway, then in the acclaimed 1962 film version for which she won her Oscar at age 16, both with Anne Bancroft as Helen’s teacher, Annie Sullivan.

Then in 1963, she burst on the TV scene starring in a sitcom, The Patty Duke Show, which aired for three seasons. She played dual roles under an unconventional premise: as identical cousins living in Brooklyn, New York.

In 2015, she would play twin roles again: as a pair of grandmas on an episode of Liv and Maddie, a series on the Disney Channel.

In her 1988 memoir, Call Me Anna, Duke wrote of her bipolar condition and its diagnosis only six years earlier, and of the treatment that subsequently stabilized her life. The book became a 1990 TV film in which she starred, and she became an activist for mental health causes, helping to de-stigmatize bipolar disorder. 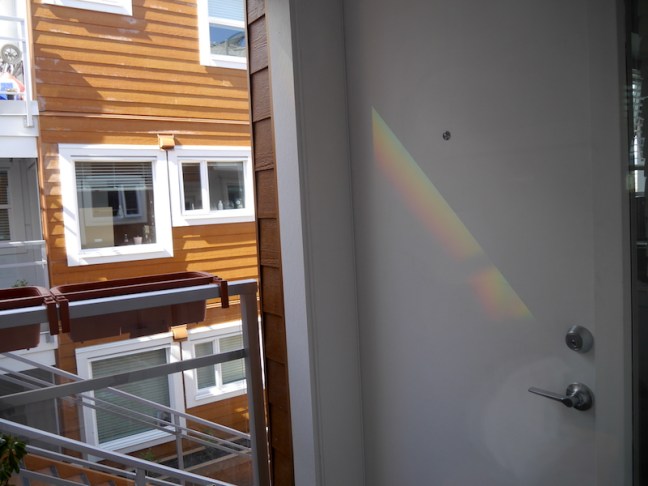 A rainbow reflected on my front door.