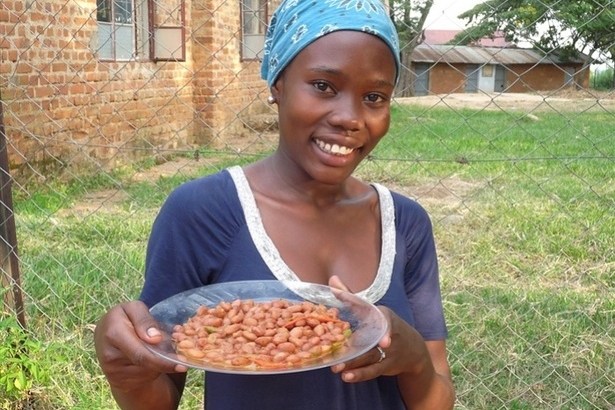 When I wrote on the weekend about one of my mom’s favourite cookbooks, I was reminded of two cookbook projects that have been gathering dust in the back corridors of my mind. One I call “The Abayudaya Jewish Cookbook” and the other “The Torah Cookbook”.

The Abayudaya are the Jews of Uganda, where I lived 2009-2010. I figured that they are among the most unique Jewish communities in the world, and that people in the developed world might be interested in their food. In the summer of 2009 I created recipe worksheets for a kind of adult literacy project.

I had the worksheets and measuring spoons and cups distributed to women in the several villages in eastern Uganda where the Abayudaya live and asked them to write out a favourite recipe while carefully measuring the ingredients. Then I travelled to the villages and asked the women to cook their recipes, while I monitored the ingredients and took photos. Then I sampled what they cooked and interviewed them about their lives.

When I moved to the capital, Kampala, I set up a kitchen with a modern propane stove and began testing the recipes. It was quickly obvious how boring the food can be, not because of Ugandans’ poverty of imagination, but simply because of their poverty. Their main dishes are very bland staples that fill bellies at minimum cost. Like posho – corn meal boiled into a stiff porridge. Or matooke, which is unripe plantain bananas steamed and mashed.

What often saves these dishes is the addition of cooked fresh beans, Uganda’s most common protein, with some sauce. Or sometimes fish and very rarely meat. In the photo above, Shoshannah Nambi displays beans she has prepared as part of the cookbook project. In the photo below she works on her recipe worksheet. My plan was to make the cookbook a fundraiser for the women, who I already support by selling their crafts. 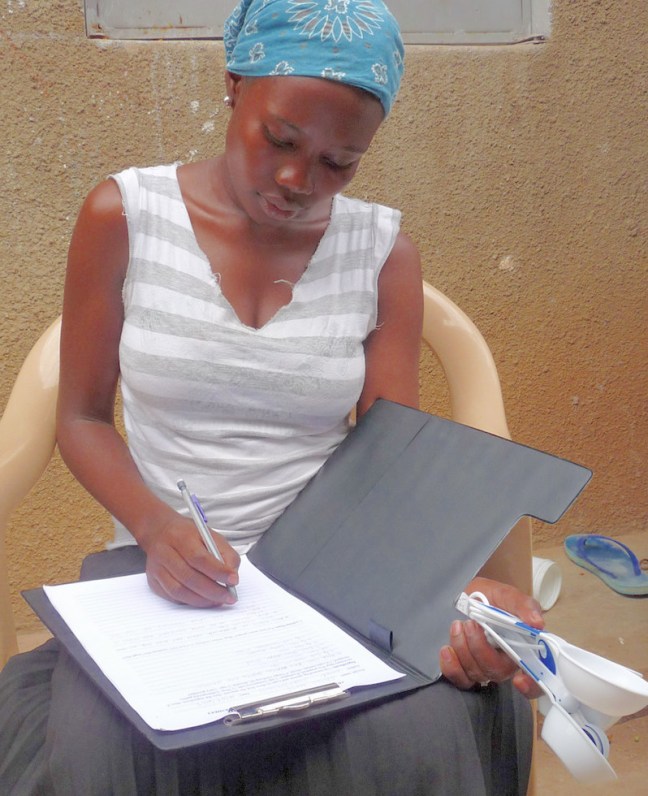 The idea for “The Torah Cookbook” came one week when I cooked a red lentil soup in my Vancouver kitchen. I discovered the Torah portion for that week was about Jacob trading a bowl of red lentil pottage to his brother Esau in exchange for his birthright as the eldest son.

I’ve always struggled to find meaning in the Hebrew Bible and thought about creating a cookbook with recipes inspired by the 52 portions of the week throughout the year. Some recipes would be literal like the red lentils, but others might evoke a theme like celebration.

I’ve registered the domain torahcookbook.com but haven’t gone any further. Maybe after “Being 69” becomes a book, I can bring these cookbooks off the backburner and into reality. 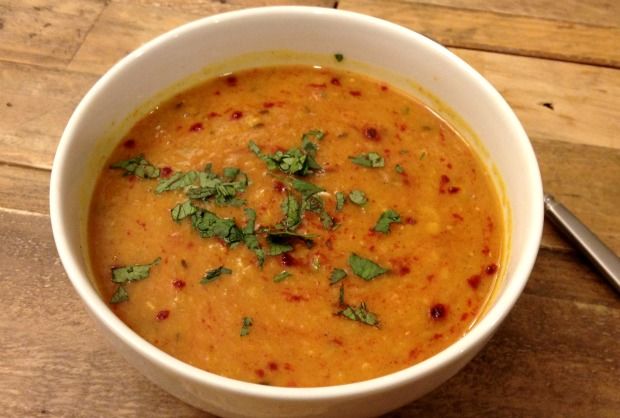