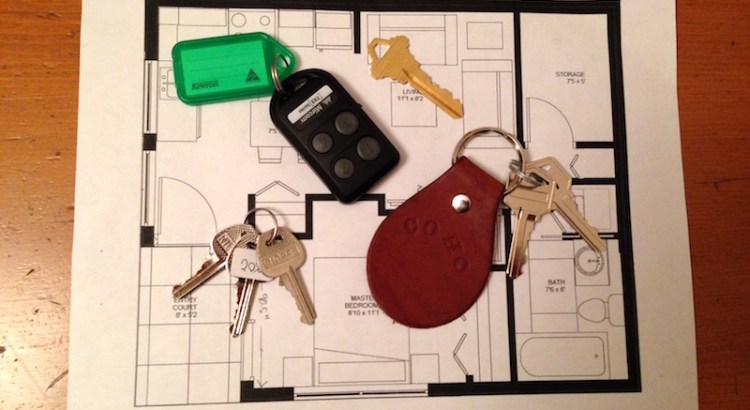 Today was an important step toward living in Vancouver Cohousing. Ravi Jandu, quality control supervisor for our general contractor, Noble Construction Management, walked me through my 510-sq.ft. one-bedroom to check that deficiencies noted in the first walk through on Jan. 6 had been fixed.

Nothing major had needed to be done. The missing track light in the kitchen and the shower curtain rod in the bathroom were installed, a drawer and a closet door were adjusted, all access panels were now in place, and some painting was touched up.

I still hate the splotchy hickory floors, but less passionately. I will try to learn to live with them while I see whether I’m in cohousing for the long term.

Once I signed off on the fixes, I met with Michael Birmingham from 8th Avenue Development, our development managers. He showed me my parking spot for my Honda Fit, which is right next to the two spots with electric car charging stations. Maybe there’s an electric car in my future.

And he gave me my keys. That felt like a momentous step. In the photo above with my floor plan, let me start with the front-door keys to my apartment on the right. I’ve put them on the leather keyholder we received Jan. 19, 2014, when we chose our units. Fellow member Frannie Cruise embossed the holder with “COHO”, for cohousing. Going clockwise, my three mailbox keys, the fob for entry to common areas, and the key to the 6,500-sq.ft. common house.

We don’t get to use our keys and move in until the project achieves a few more steps: approval from the City of Vancouver at our final inspection, receiving the occupancy permit and closing on the sale of our units. Normally, developers don’t hand over keys until the close, but since our community is the developer, we have them now.

Having the keys makes it all seem much more real. And motivating to fill the packing boxes I’ve brought into my current home. 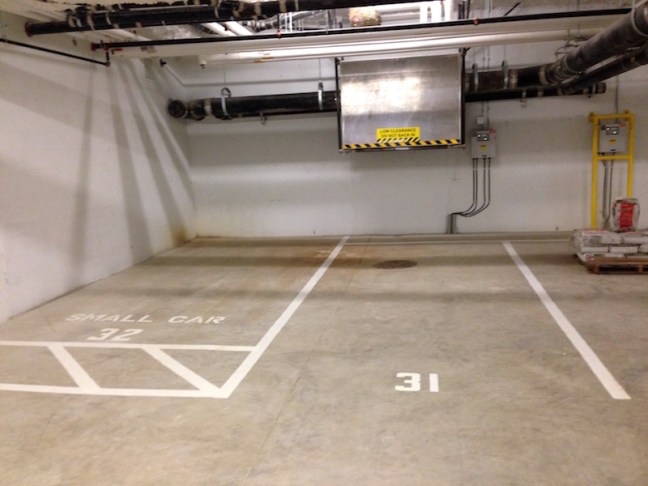 My parking space on the left. My Honda Fit is saying, “Who are you calling small?”