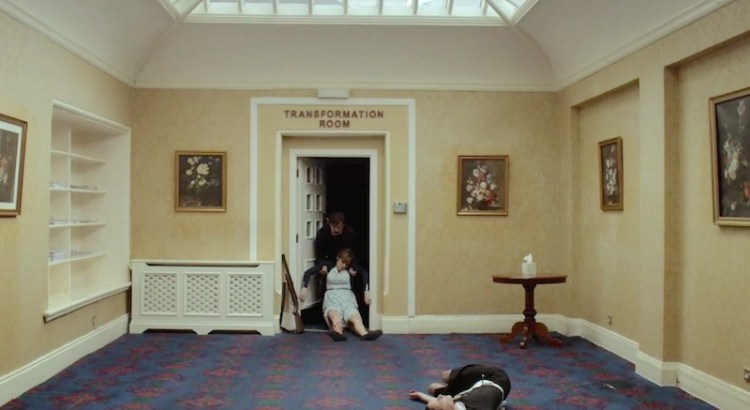 Tonight I skipped Purim celebrations to catch a preview screening of The Lobster with my buddy Roni. We both deeply regret watching this brutal, cruel and sometimes funny film, and not leaving sooner than we did.

It was raining hard when I arrived at the 5th Avenue Cinemas at 6:15 for the 7 o’clock screening. Already there was a long line-up outside. We didn’t arrive soon enough to get the seats at the very back that Roni prefers so we sat in the balcony. Did I miss the memo that it’s OK in the balcony to loudly yak all through the trailers until the opening credits roll?

Here’s a synopsis of the British film: In a near-future society, single people must find a mate within 45 days or be transformed into an animal of their choice. Starring Colin Farrell and Rachel Weisz, The Lobster won 93 percent approval from critics as reported on the Rotten Tomatoes website, and the trailers looked appealing, that love would conquer all.

Well, not exactly. Too much bloody violence for both of us and we escaped as a scene of self-mutilation was about to play out. The Lobster opens Friday. Unless you have a taste for the macabre, give it a pass.