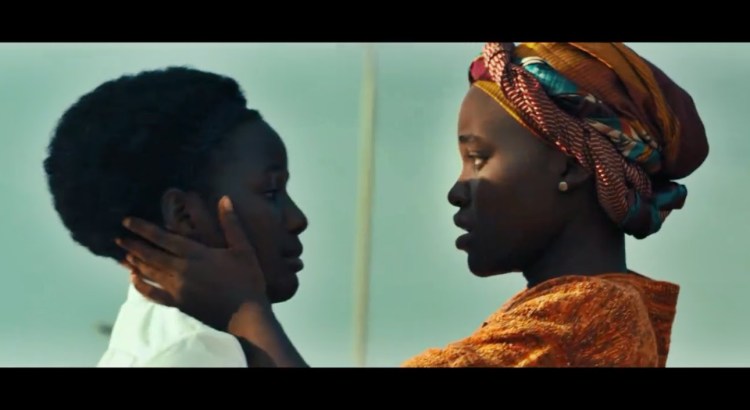 The excellent new feel-good movie “Queen of Katwe” took me back to my 14 months in Uganda six years ago and had me in tears of joy. It’s based on a true story about a young illiterate girl, Phiona Mutesi, who learns to play chess and rises to become an international champion.

It takes place in Katwe, a slum in Kampala. During my six months in the Ugandan capital I often drove through parts of Katwe but never stopped. In the movie, Harriett and her four kids are evicted from a hovel for failure to pay rent of $5.

I lived not so far away in a new, walled apartment complex in a three-bedroom suite for $350 a month on Movit Road, named after the Movit factory on the road that makes skin lightening cream. On Nyong’o’s Wiki page, she tells about getting a letter from a little girl in Africa that said, ” I was just about to buy Dencia’s Whitenicious cream to lighten my skin when you appeared on the world map and saved me.”

The movie reminded me of my own short-lived career as a chess champion. When I was in Grade 8 in Burnaby, a suburb of Vancouver, my dad taught me to play chess and within months I won my junior high school championship. Soon after I went to Parksville on Vancouver Island to play in the B.C. Boys’ Chess Championships. I lost every game except one, when I successfully begged my opponent to let me have a draw. Nobody’s bidding for the rights to that movie.