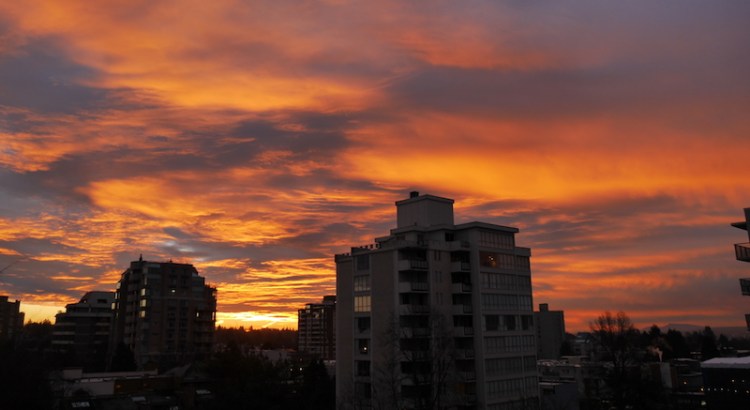 I woke up this morning to a spectacular sunrise, and the news that David Bowie had died. I was first aware of him when he starred as an alien in “The Man Who Fell to Earth” in 1976. That same year I was lamenting the final concert, The Last Waltz, of my favourite group of musicians, The Band, and never really paid attention to Bowie’s music. My loss. 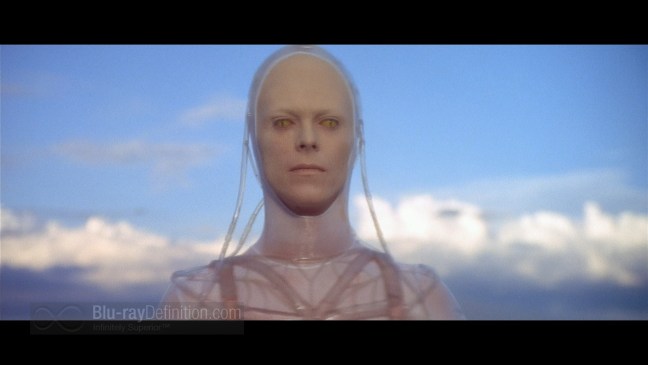 David Bowie played his first starring role in the 1976 British sci-fi film “The Man Who Fell to Earth”. He played Thomas Jerome Newton, a humanoid alien who comes to Earth from a distant planet on a mission to take water back to his home planet, which is experiencing a catastrophic drought.

This evening, my friend Samadhi came over for dinner and we talked about Bowie, who turned 69 this past Friday. She had been a big fan in her teens in Israel and later saw him perform in Vancouver. Samadhi played YouTube videos for me of some of his hits – “Dance With Me” and “China Girl” – and then a mix of “Under Pressure” with Freddie Mercury, who died in 1991 and also would have been 69 now.

I’ve been googling who else is or would have been my age. Some famous members of Club 69, in no particular order: