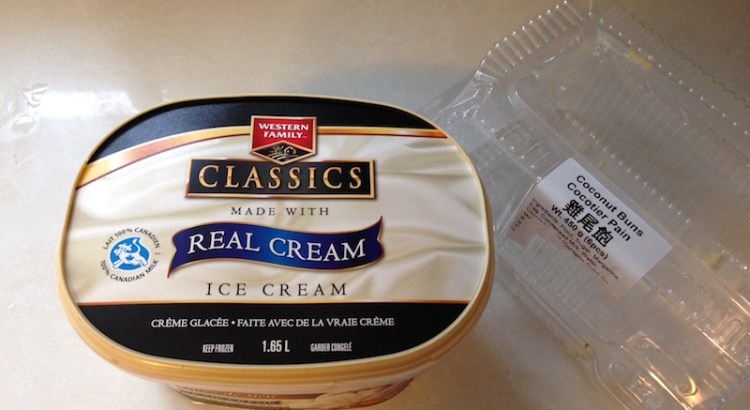 This is hard to write about. During the day I eat moderately. But I have a tendency to binge eat late at night. I really let loose on the weekend, consuming a large carton of ice cream on Saturday night and six Chinese coconut buns on Sunday – both pretty much at one sitting.

I know it’s filling an emotional need. When I’m going to bed alone, there’s something comforting about a full belly. But when my mouth is full of kisses, I don’t overeat.

I remember first becoming aware that I was out of control when as a jogger I registered for a 10Km run in the 1980s and saw that at 197 pounds I was eligible for the “Clydesdale Class”. Yikes. That sent me to Weight Watchers where I slimmed down to 165 and became a lifetime member. I eventually gained it back.

In 2002 a girlfriend urged me to do something about my body. I joined Overeaters Anonymous and lost weight. But I haven’t been to OA or Weight Watchers for decades. I’ve continued to gain and lose over the years with 175 pounds as my new target, which I reached last year in time for two family weddings.

Lugging all those boxes and moving furniture in the move into Vancouver Cohousing has shaved off a couple pounds. I weighed in at home yesterday at 187.8. Those decimal places matter to me; no way would I round that off to 188. For my six-foot frame, 183 is a healthy BMI.

This evening my buddy Roni and I saw Michael Moore’s insightful and funny documentary, “Where to Invade Next.” Turning 62 next month, Moore too has struggled with his weight. Morbidly obese, he spent a week last month in ICU at a hospital with pneumonia.

Weight is a challenge for many of us. Over coffee after the movie, Roni says he’s fighting a daily battle to stay away from sweets. He’s now gone two weeks without refined sugars while still enjoying fresh and dried fruits. He said he feels lighter and healthier. Good for you, Roni! 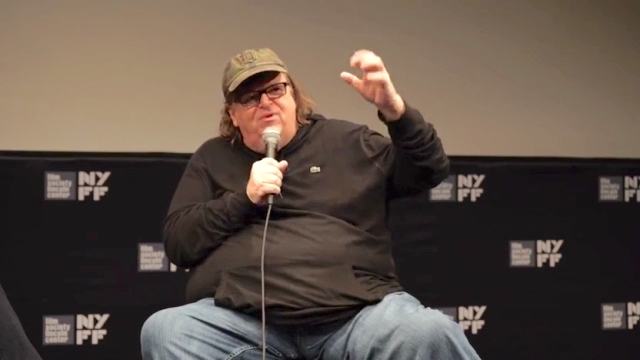 Michael Moore at a Q&A for “Where to Invade Next” at the New York Film Festival.